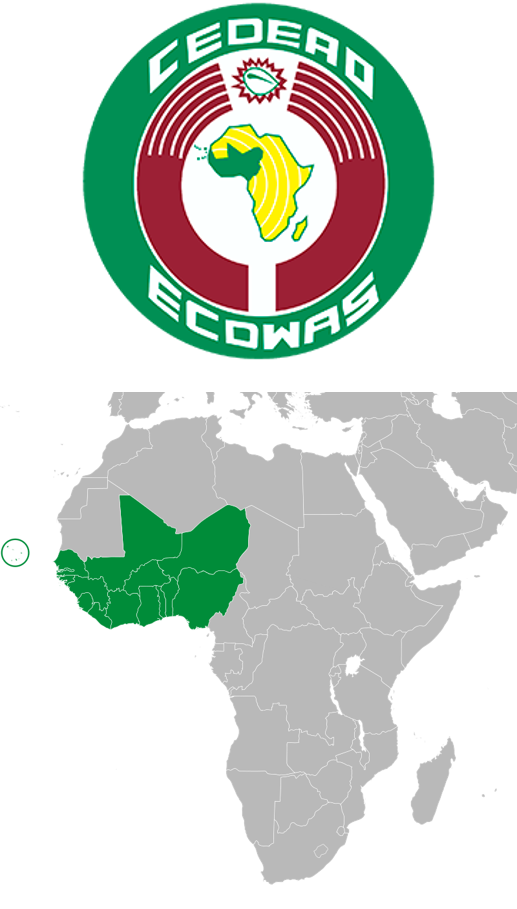 Description
The Economic Community of West African States (ECOWAS) have long since suffered economic and political instability which has resulted in a large number of refugees and internally displaced persons (IDPs) in the region and impacted on the movement of persons within it. Regional migration has been identified as an issue of growing concern for both the ECOWAS, its Member States and the EU. Despite the achievements represented by the Free Movement Protocols in place, the facilitation of the intra-regional migration had to be revised to ensure harmonisation of domestic laws through, amongst other, training of immigration officials.

In 2011, the ECOWAS Commission requested support from MIEUX to increase the general knowledge of the rights and obligations embedded in the ECOWAS Protocols on Free Movement, the Right of Residence and Establishment.

The Action contributed to the development of a Regional Training Curriculum for all border officials (immigration, customs, security, etc.) to be used in the corresponding national training academies on the Protocols of Free Movement, the Right of Residence and Establishment.