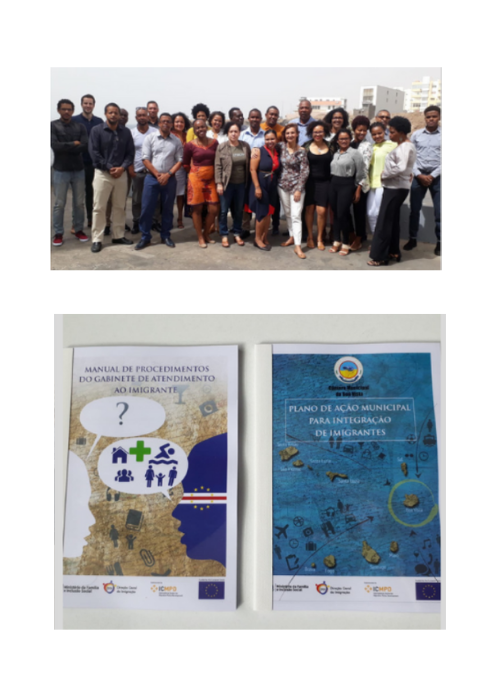 Cabo Verde has a long history of emigration but, in recent years, has become a country of transit and destination, attracting increasing numbers of migrants (mainly from Guinea-Bissau, Portugal and Russia). This trend of increasing immigration is expected to continue as Cabo Verde’s economy has become one of the best performing in the region, with a stable democratic political environment

Following a series of successful Actions focusing on policy development, the Government of Cabo Verde requested MIEUX’s support to ensure implementation of the goals and targets in the National Immigration Strategy at national and local levels.

To do so, the Directorate General for Immigration (DGI) requested a fourth Action with MIEUX to develop Municipal Action Plans for Immigration and Integration (MAPII). The Action also helped to increase knowledge and capacities of local immigration actors in order to follow, monitor and implement the new strategy.