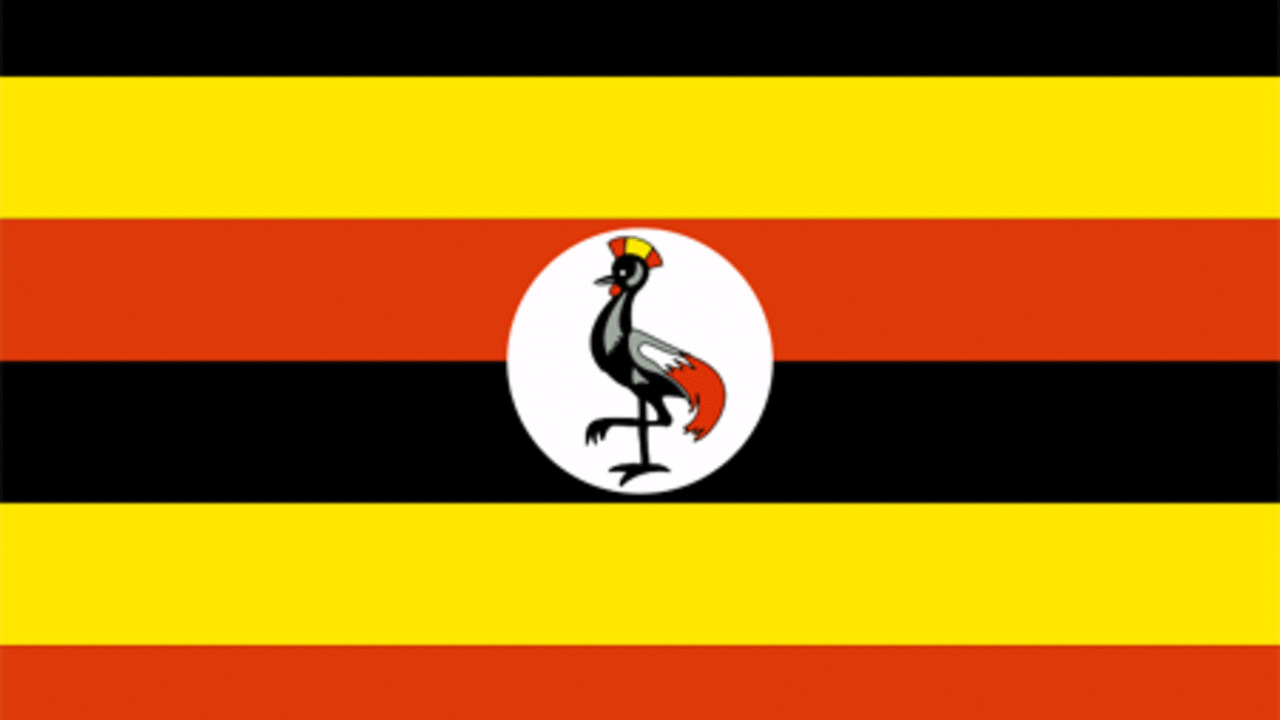 Description
The migration context in Uganda is characterised by complex patterns of migration both within and beyond its borders. The country has also been a source and destination country for the trafficking of men, women and children subjected to forced labour and sex work in the East African region and as far as Europe, South Asia and the Middle East. To combat trafficking the government passed in 2009 th Anti-Trafficking Act.

In this context the Ministry of Internal Affairs, through its Directorate of Citizenship and Immigration Control (DCIC) requested MIEUX’s technical assistance to strengthen its capacities to manage migration in particular matters related to trafficking in human beings and document fraud.

Collaboratively with the MIEUX experts, the DCIC officers reinforced their knowledge and skills to develop a National Action Plan to combat THB and a National Referral Mechanism. An operational field guide for Immigration officials was drafted to be used both by DCIC and other national stakeholders. The capacity building activities provided an opportunity for the DCIC officers and the MIEUX experts to exchange on best practices and information related to THB and reinforce inter-agency cooperation.