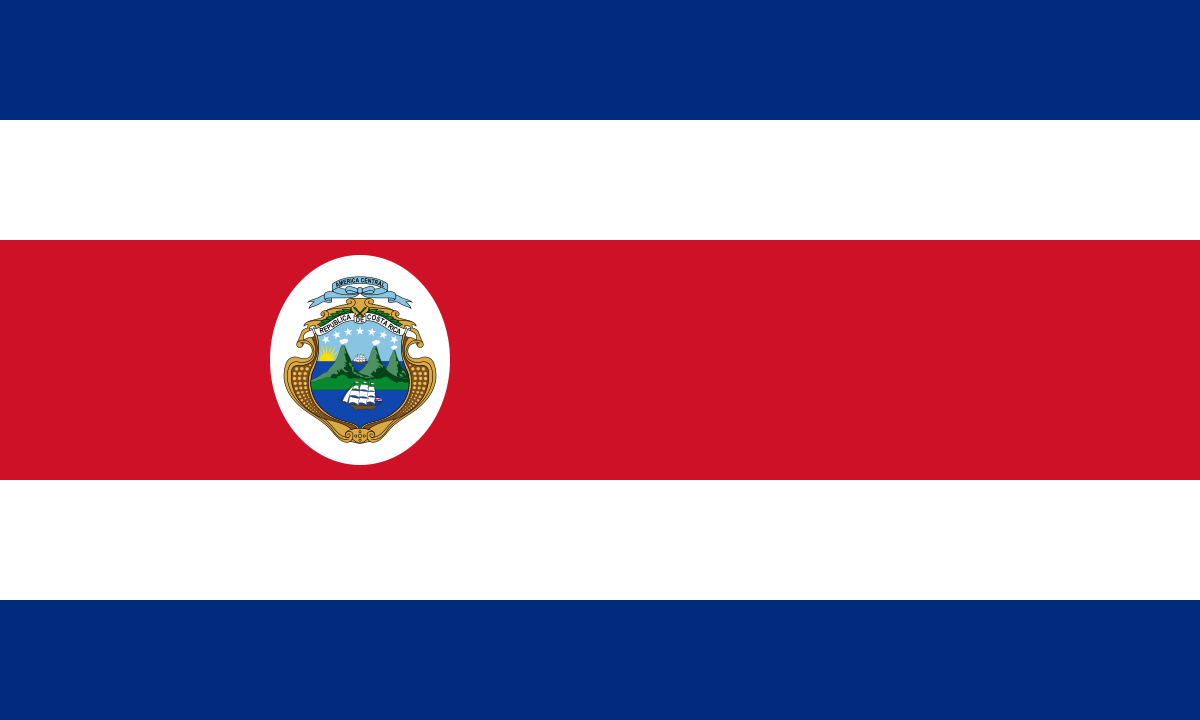 A range of knowledge transfer activities between EU MS practitioners and their Costa Rican counterparts on integration issues will support the development of the Costa Rica National Integration Plan (NIP) 2023-2027.

Costa Rica’s favourable economic development and political stability have made the country an attractive destination for migration, mainly from neighbouring countries. Costa Rica's migration profile has been shaped by the deterioration of socioeconomic and political conditions in countries such as Colombia, Cuba, Nicaragua and Venezuela, and, consequently, the arrival of humanitarian migrants. Increased migration flows have led to significant growth in migrant populations in Costa Rica, made up of different categories of migrants with a high degree of vulnerability, such as asylum seekers, women and minors, and entire families.

Increased flows have tested existing institutional capacity and mechanisms, as well as society’s generosity towards and acceptance of its immigrant populations, in spite of the country’s internationally-recognised advances on migration and integration. As Costa Rica’s immigrant population continues to grow, it becomes necessary to double-down on efforts towards migrant integration, across all sectors and areas of life, and this remains a stated priority for the Government of Costa Rica.

The Directorate General of Migration and Immigration (DGME) has requested MIEUX+ assistance in drafting a new five-year plan that is in line with the current migration context – a context that has evolved significantly due to increased migration flows and a global pandemic. This also presents an opportunity to fine-tune the Costa Rica integration policy, to include aspects and actors which did not feature in the previous plan and which play a central role in the integration of migrants, such as the private sector, academia, NGOs and local authorities.