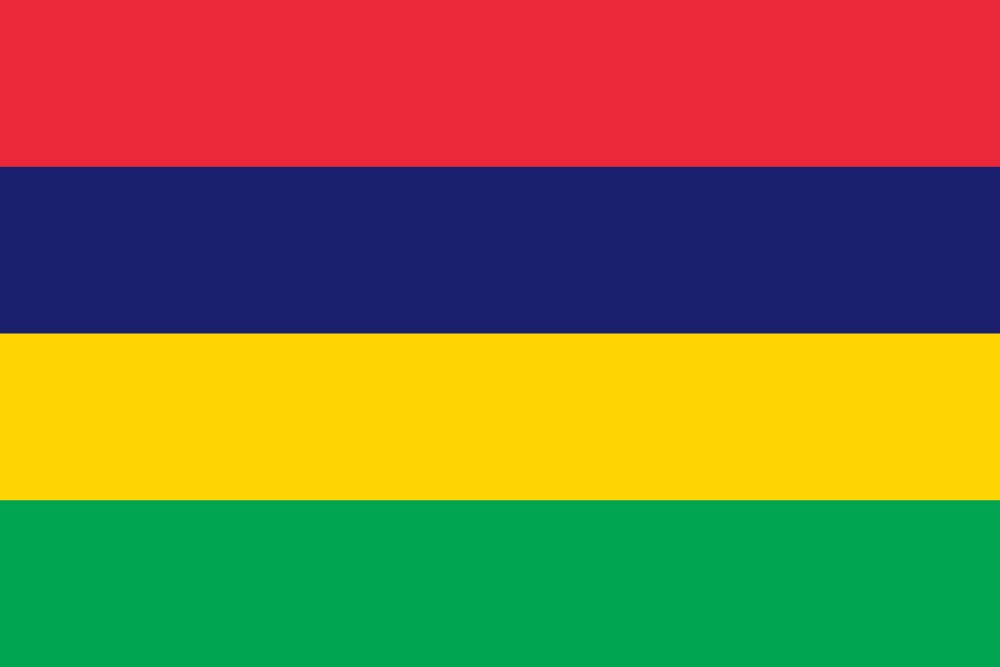 Classified as one of Africa’s most dynamic economies, the Republic of Mauritius defines itself as a country of migrants. Contrary to other sub-Saharan countries, immigration to Mauritius is not heavily intraregional. Although some migrate from neighbouring Madagascar, the majority of migrant persons primarily originate from Bangladesh and India, and also China, Nepal and Sri Lanka.

Despite its political and economic stability, Mauritius still faces challenges in the area of migration management and development. In recent years, human traffickers have exploited domestic and foreign victims in Mauritius. In 2020, the island experienced a steep economic recession due to the COVID-19 pandemic. Rising unemployment has hit low-income migrant workers and women, and also put them at higher risk of exploitation and Trafficking in Human Beings (THB).

It is in this context that the Prime Minister’s Office requested the support from MIEUX+, with the aim of strengthening the capacities of public officials to identify and refer victims of THB, as well as to investigate and prosecute THB cases, through enhanced coordination among the various stakeholders involved.