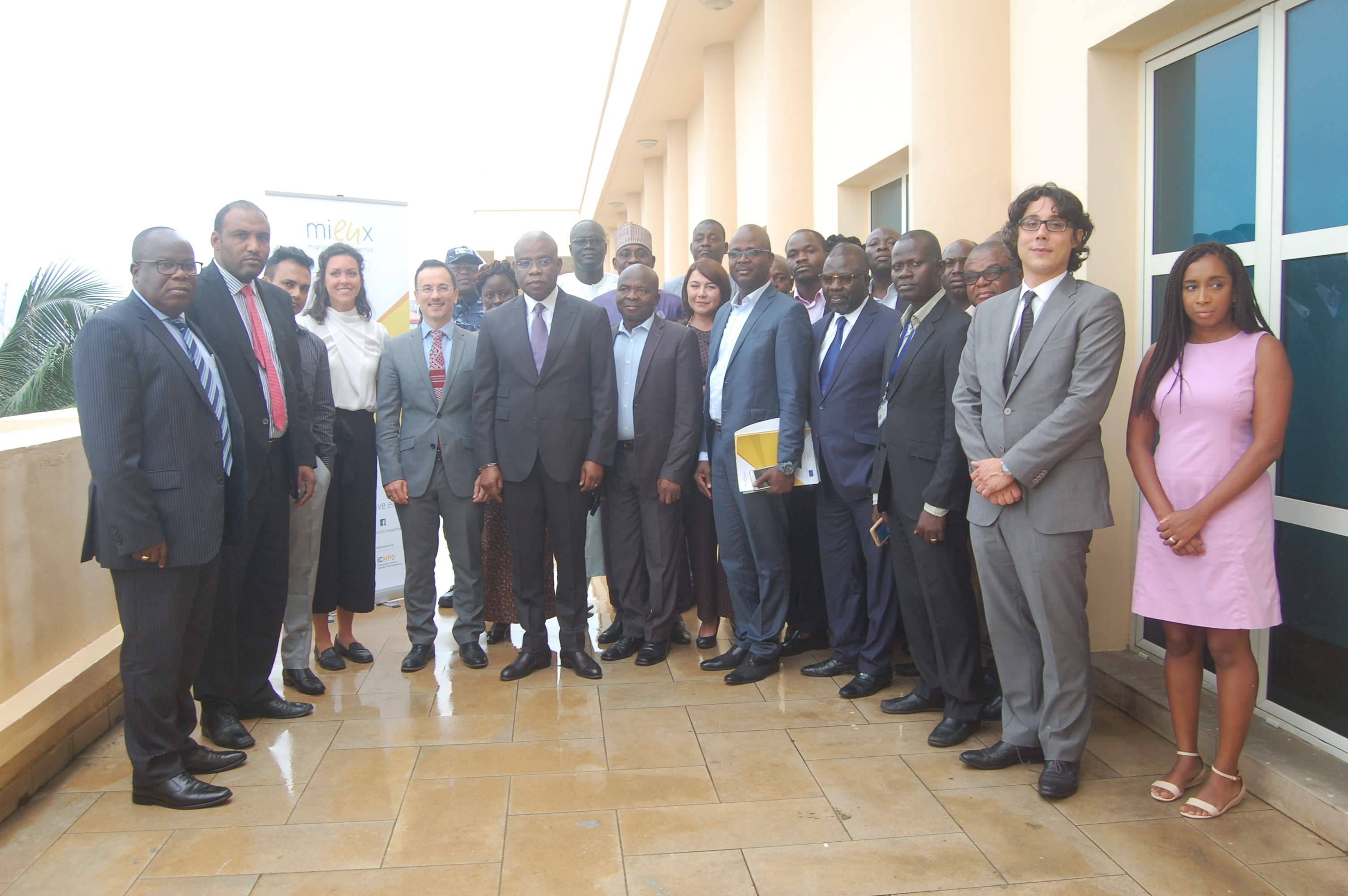 Description
Climate variability has affected West Africa through sudden and slow onset events.  Many facing increasing unfavourable conditions and eroded livelihoods have decided to move. This also causes an important number of people to be displaced, either internally or to neighbouring countries.

Conscious of the urgency, wishing to better understand the link between migration, environment and climate change, the Governments of Benin, Guinea-Bissau and Togo sought technical assistance from MIEUX in 2014 to engage in a regional dialogue about migration and climate change.

A series of national and regional workshops were organised to facilitate the exchange of practices and experiences from the regions and other parts of the world,  to contribute to an increased knowledge for relevant actors at national level of the risks related to climate change and environmental degradation, their impact on human mobility, and the potential of migration as an adaptation. Additionally, a series of reports were produced to provide recommendations on how countries, individually and collectively, could better address the phenomena in West Africa.