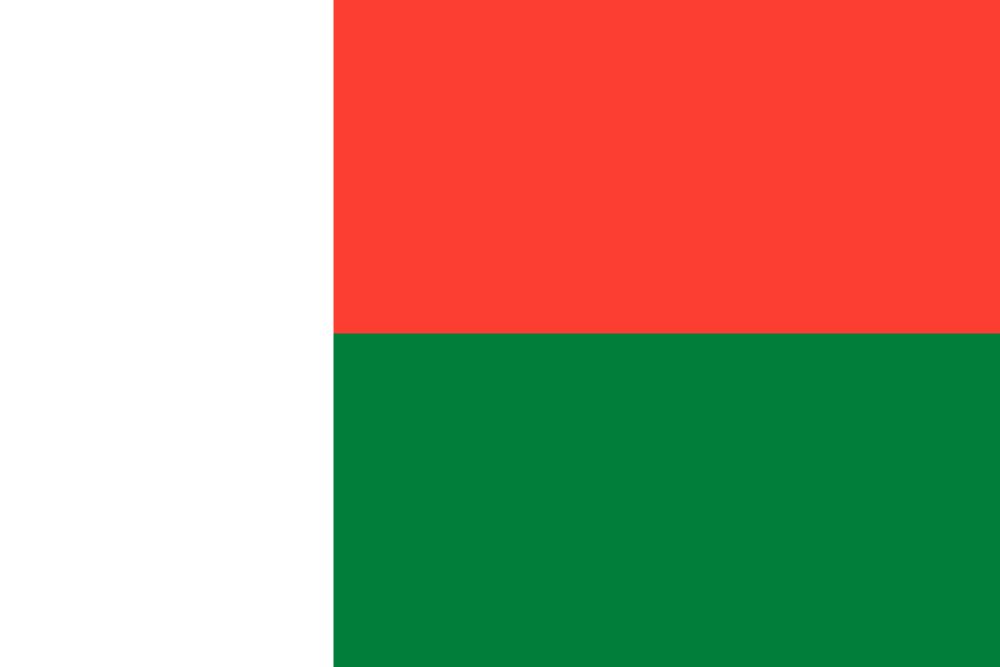 Madagascar ranks among the world’s poorest countries and the island has experienced cyclical political instability since gaining independence in 1960, including coups, violent unrest and disputed elections. The economic realities of the country have led to an increasing number of Malagasy nationals looking for opportunities elsewhere, mainly to France (84% of Malagasy nationals live in the country).

Due to this phenomenon, the government took steps forward in its commitment to make diaspora engagement one of the pillars of Malagasy economic diplomacy. This is why in 2017, partners worked with the MIEUX initiative in the development of a national policy for the engagement of the Malagasy diaspora.The policy was formally adopted in 2021 and since then the country has multiplied efforts towards its implementation. For instance, the government has initiated discussions with several international cooperation actors on the issue of mobilising the diaspora for development.

It is in this context that the Diaspora Directorate of the Ministry of Foreign Affairs requested support to work with MIEUX+ on making effective the right to vote of Malagasy abroad during national elections, and the participation of Malagasy abroad in national debates and consultations. The Action will produce the following deliverables: