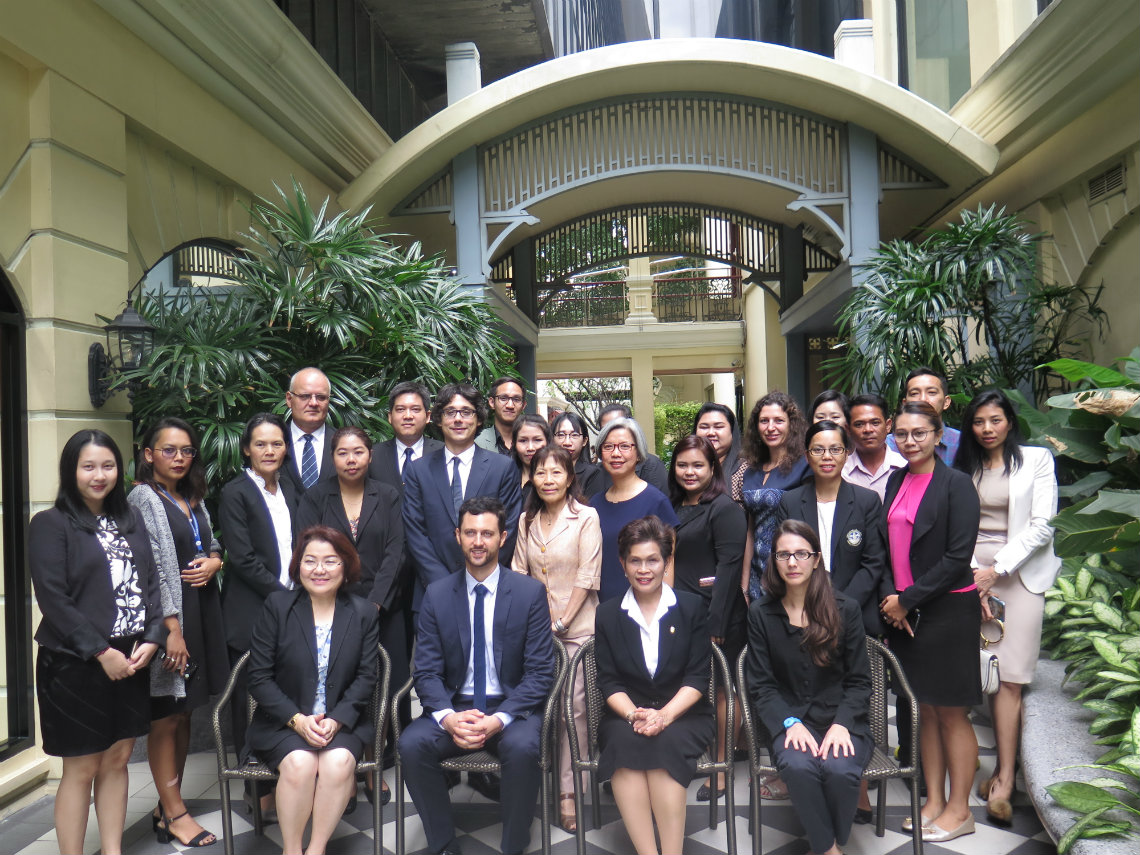 Thailand is a destination country for the trafficking of men, women and children. Foreign victims hail mainly from the rest of South-East Asia and are trafficked for the purpose of sexual and labour exploitation.

Thailand II is the continuation of the work that MIEUX provided during its first Action in 2013. During the second Action, three workshops targeting workers of the nine shelters providing assistance to Victims of Trafficking (VoT) were foreseen in specific fields, namely protection of and assistance to children, gender-based approach to protection and psychosocial support. Overall, the two MIEUX Actions strengthened capacities of the personnel working on trafficking and homelessness issues within the MSDHS.