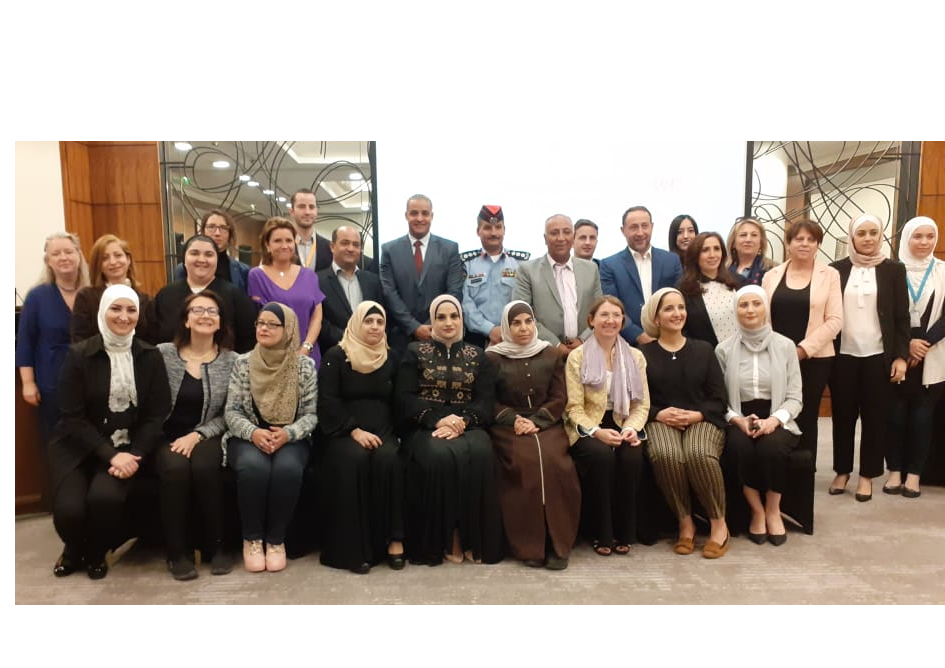 On 10 and 11 November 2019, the Migration EU eXpertise Initiative, funded by the European Union and implemented by ICMPD, will present the “Guiding Principles for Shelters Working with Victims of Human Trafficking” resulting from its latest Action in support to the Ministry of Social Development (MoSD) of the Hashemite Kingdom of Jordan. These guiding principles will act as Standard Operating Procedures for two shelters in Amman providing Victims of Trafficking (VoT) with accommodation and first-line services.

The request for MIEUX support came after the findings of the 2016 Mission Report of the United Nations Special Rapporteur on Trafficking in Persons, especially women and children, stipulated that the provision of comprehensive support in Jordan´s shelters could be enhanced by creating a set of Standard Operating Procedures (SOPs) for staff about the types of support available and language barriers, among others.

The Action has covered two shelters in Amman, one managed by MoSD and another by the Jordanian Women’s Union (JWU), a state NGO. Both centres, located in Amman, cover basic needs and provide counselling, legal and rehabilitation services to VoTs. The JWU shelter provides victims with protection, counselling and rehabilitation services that would otherwise be denied because of circumstances beyond their control.

Who will this benefit?

Women from South East Asia voluntarily migrate to Jordan for employment as domestic workers. However, some are subject to conditions of forced labour after arrival, including through such practices as unlawful withholding of passports, restrictions on movement, non-payment of wages, threat of imprisonment, and physical or sexual abuse. Jordan’s sponsorship system binds foreign workers to their designated employers without adequate access to legal recourse in the case of abuse. Without the ability to switch employers, migrants are often powerless, placing a significant amount of responsibility in the hands of employers and recruitment agencies.

Jordan has received large inflows of refugees, transit and undocumented migrants whose mobility and displacement are closely linked to the Syrian conflict and to other regional tensions. One of the main reasons why the SOPs were needed was to strengthen and enhance staff capacities in cases where refugees become victims of labour trafficking.

Since 2009, MIEUX has worked on 26 Actions that have a component of Trafficking in Human Beings (THB). In recent years, requests to work on this pillar of the Global Approach on Migration and Mobility (GAMM) have focused especially on the investigation of THB cases, protection of VoTs and of vulnerable populations such as unaccompanied migrant children in contexts of mixed migration. MIEUX´s recent achievements in this area include capacity building Actions in Thailand, Brazil, Costa Rica, and Peru.