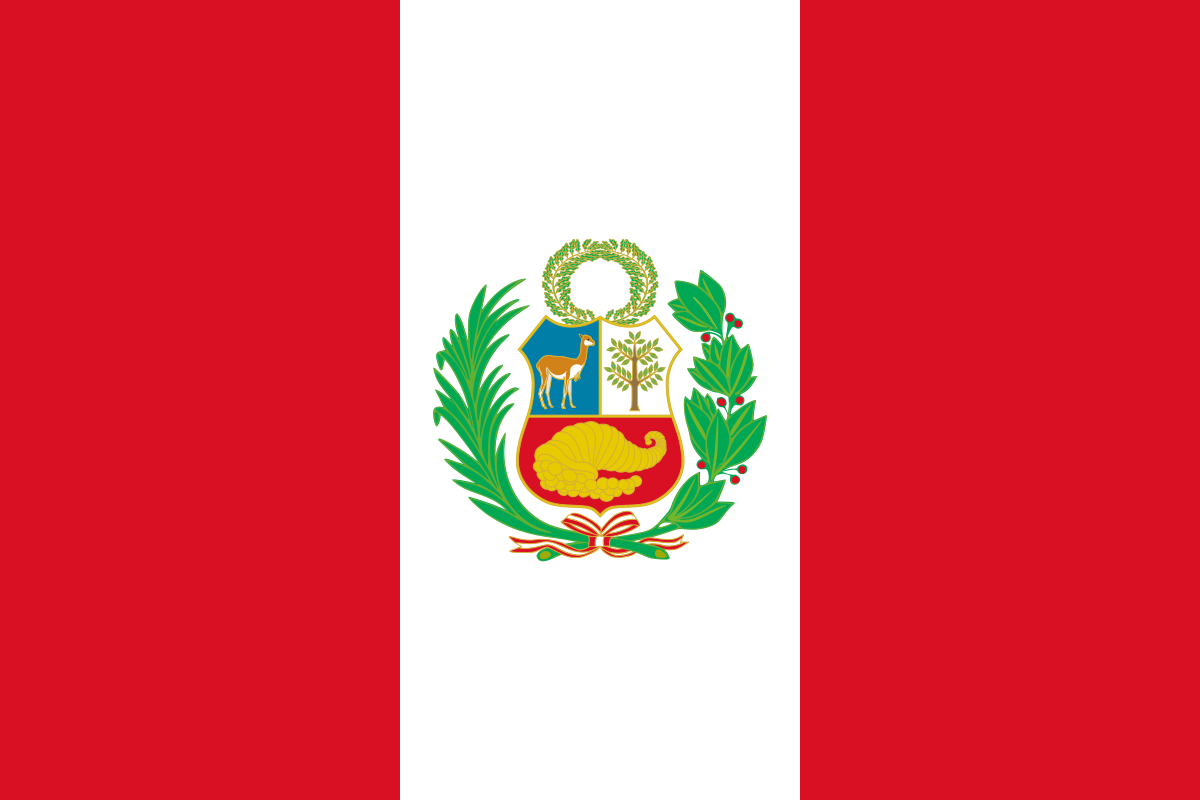 Description
Human trafficking is a growing problem in Latin America and the Caribbean, a region that contains key source, transit, and destination countries for trafficking victims. Major forms of trafficking in human beings in the region include commercial sexual exploitation of women and children, labour trafficking within national borders and among countries in the region (particularly in South America), and the trafficking of irregular immigrants in Mexico and Central America.

The Public Prosecutor’s Office of Peru wished to host an International Congress with the aim to develop an international protocol on good practices to improve the work against trafficking in human beings.

The Regional South American Conference against Trafficking in Human Beings was organised, with the support and input of EU expertise and to which more than 70 participants attended from across the LAC region.