“Building Bridges” commemorates the first decade of implementation by summarising the achievements and impact of the initiative and its role in building bridges between public officials, practitioners and institutions in Europe and partner countries.

The publication provides readers with a comprehensive analysis of the features and impact of the MIEUX Initiative, including a review of its practices, which have been developed, piloted, adjusted and calibrated to the priorities and interests of all the stakeholders involved during its first decade of operations (2009 – 2019).

Download and/or preview the publication! Available in English, French and Spanish. 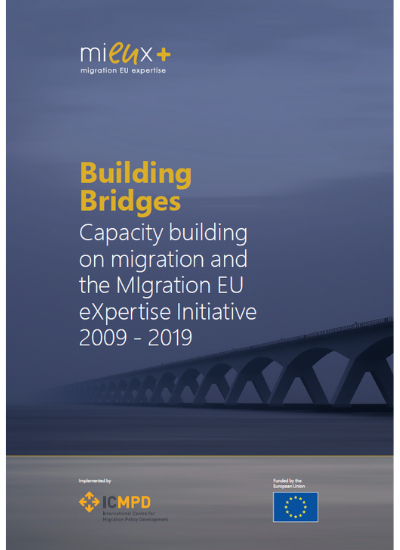