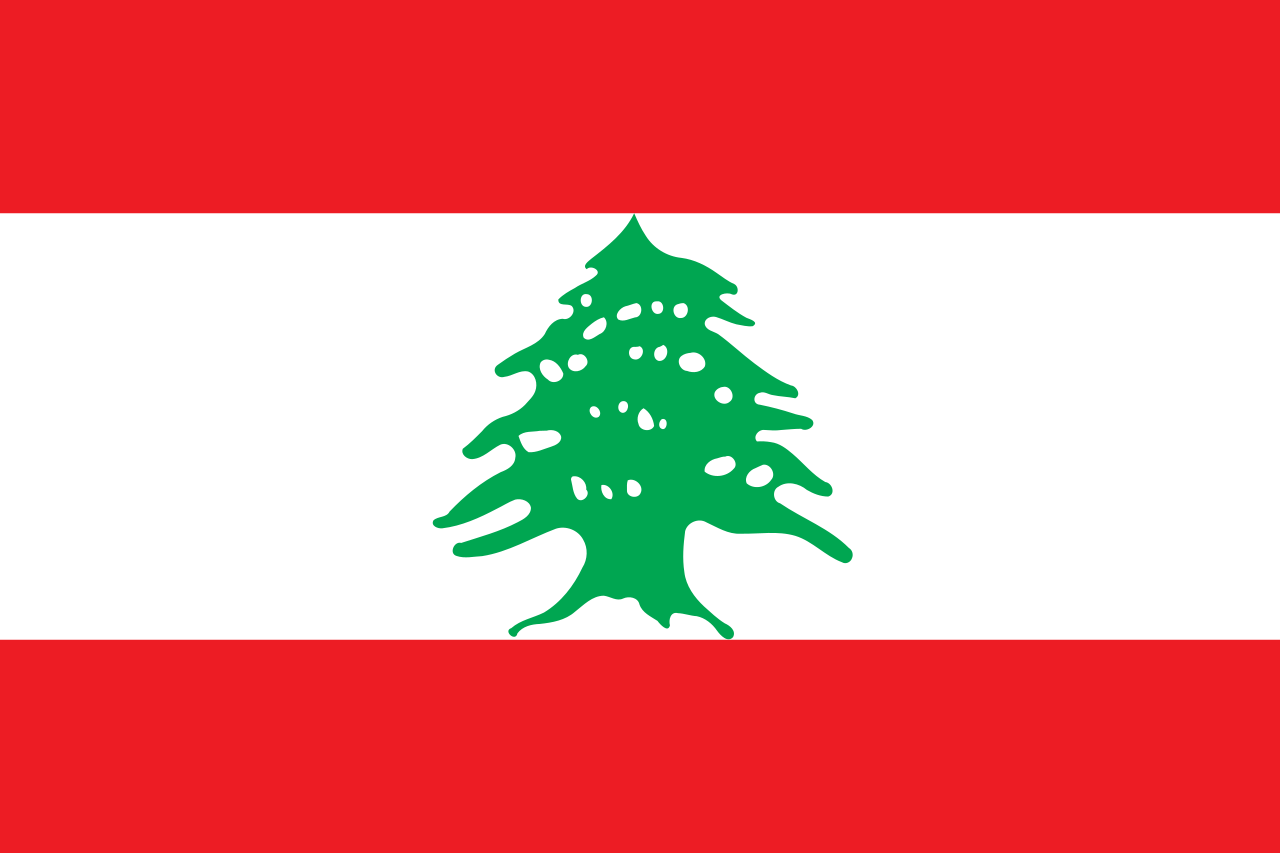 Description
The population of Lebanon was estimated to be 4.8 million in 2013. The country's population grew at 1% annually from 2010 to 2014. Immigrants residing in Lebanon make up almost 18% of the total population and women count for almost 50%. The immigrants come especially from Africa (Ethiopia) but also Asia (Bangladesh, the Philippines and Sri Lanka). In addition, Lebanon has a long history of emigration and, in 2010, Lebanese emigrants represented 15.6% of the total population.

The Investment Development Authority if Lebanon (IDAL) requested support from MIEUX to maximise the impact of Lebanese diaspora investment and activity in the socio-economic development of the country. This Action is designed to enable the transfer of knowledge and expertise between EU Member States (EU MS) and Lebanese counterparts.

This Action resulted in exchanging theoretical knowledge and practical skills on various aspects of diaspora engagement, building capacities and capabilities of the relevant core group and to encourage diaspora in contributing to Lebanese socio-economic development were developed and disseminated.